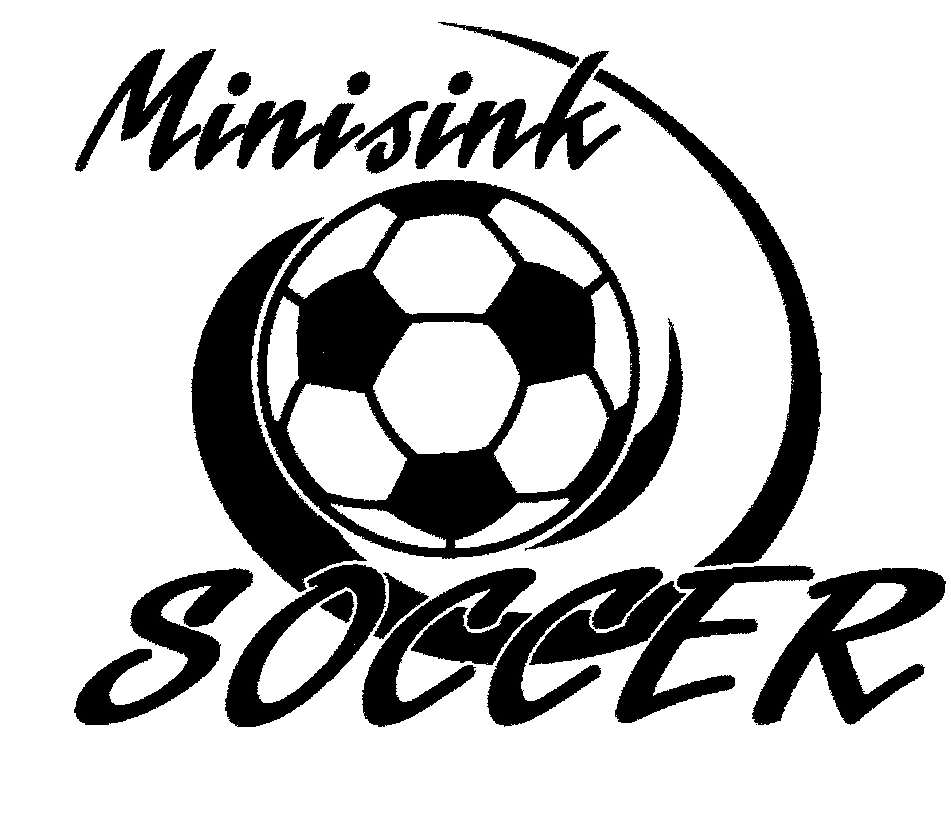 The Minisink Elite Program is under the direction of MYS Board of Directors and MYS Constitution and By-Laws, and is managed by the Director of Elite.

Elite SOCCER
We have an elite soccer program that continues all year around.  The elite program is more competitive than the recreation program.  It's a wonderful way to sharpen the player's skills and continue their growth in soccer and truly for the child who LOVES the game!  If your child is interested please contact our Travel Driector at mys.travelsoccer@gmail.com  You may also contact the elite coach below for your child's age group. Their email addresses are provided for your convenience.

Below you will find the list of active teams that are currently playing.  Even if you don't see a team that is age appropriate for your child please contact us with your child's name and birthdate.   We will keep your child's information for the future formation of teams.